Rabbi Gavriel Bellino
A native of Lower Manhattan, Rabbi Bellino grew up attending the Young Israel of Fifth Avenue, and after graduating from Ramaz, studied at Yeshivat Shalavim outside of Yerushalayim before getting his degree in Psychology, Philosophy and Women’s Studies from Brandeis University. He pursued his smicha at RIETS before returning to his childhood community in 2006 to lead the Sixteenth Street Synagogue (formerly the Young Israel of Fifth Avenue).
With the recent joining of the Sixth and Sixteenth Street communities, Rabbi Bellino now presides as the Rabbi of the largest downtown Modern Orthodox community, ready to enter a newly invigorated era of downtown Jewish life.
During his tenure as the spiritual leader of the Sixth and Sixteenth Street communities, Rabbi Bellino has established himself as a compelling and unconventional force in Orthodox Judaism.
He has worked hard to diversify approaches and experiences to make Judaism more accessible to the entire community through programs like his Foundations of Judaism class, his Tanakh Yomi initiative, and his inspiring musical havdallah service.
Rabbi Bellino’s intellectual approach is diverse and ecumenical, integrating classical midrash, early Kabbalah and Hassidut, philosophers such as Levinas and Heidegger, underrepresented Jewish thinkers like Yeshayahu Leibowitz and Avraham ben HaRambam, all alongside traditional commentators like Maimonides and Soloveitchik. His ability to draw from such a wide net and boil down complex ideas into easily digestible points is not often seen in the Orthodox world.
Rabbi Bellino works closely with other local rabbis to maintain the downtown eruv and serves as a part of the Downtown Rabbinical Council – a newly formed committee of community leaders dedicated to the Jewish revival of Lower Manhattan.
You may be able to find him at a nearby underground coffee or beer shop, or possibly at a local boxing gym. He splits his time between Teaneck and Manhattan with his wife Cori and children Choni and Keshet.

We're a thriving, engaged, and welcoming Modern Orthodox Jewish community in the heart of the East Village. A 75 year old synagogue in a 168 year old building 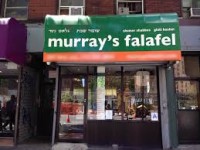 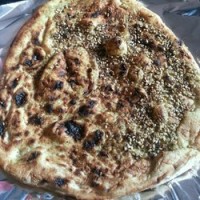 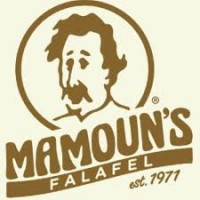 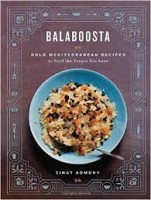 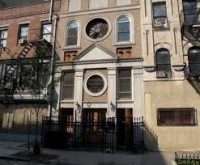 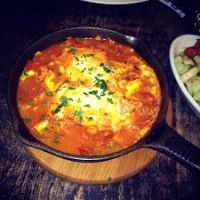 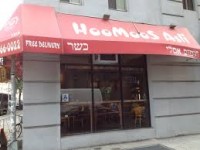 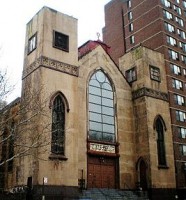