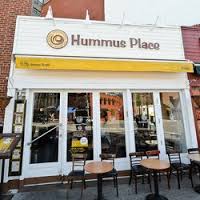 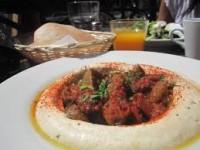 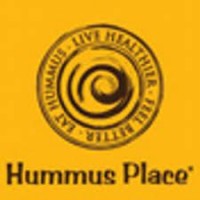 Hummus is one of the few foods that leaves you feeling satiated without spiking your blood glucose levels. It's tasty and nutritious, but also low in calories. Hummus is vegetarian dish, actually it's also vegan. Basically made up of 60 – 70% water, chick peas, Tahini (from sesame seeds) olive oil and lemon, it's considered a grain / legume, but if you eat it with bread it's actually a complete protein. A great source of dietary fiber, Hummus also packs the good monounsaturated fats like Omega 3 and is rich in vitamins C, E, K, and B6 to name a few, but it doesn't stop there. Minerals like Maganese, Copper and Sodium are accompanied by Iron, Folate, Thiamin, Calcium, Magnesium and Zinc. 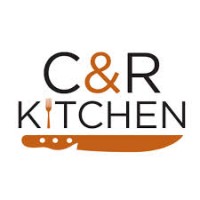 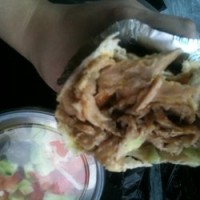 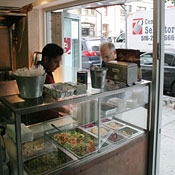 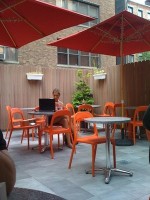 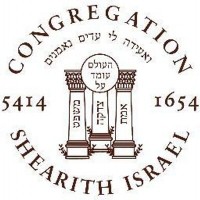 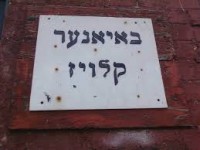 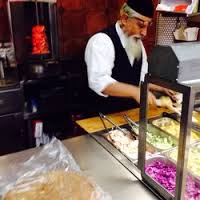 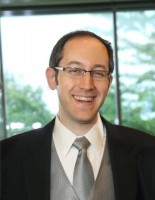 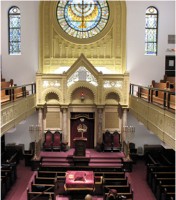 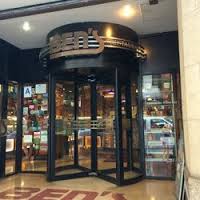 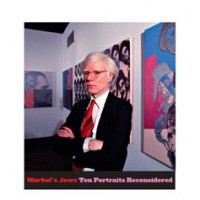 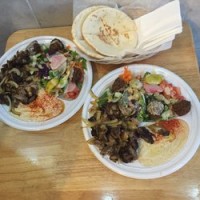